Palestinians have slammed a drama Saudi series that normalizes ties with Israel. Hamas and Islamic Jihad have also expressed their worries over the situation. Hazem Qassem, a spokesman for Hamas, affirmed that “Israel is a threat and will always remain the first enemy of the Arab nation.” Musab al-Braim, spokesman for the Islamic Jihad group, also condemned the Saudi broadcast. Saudi Arabia has called for direct Israeli-Palestinian talks. 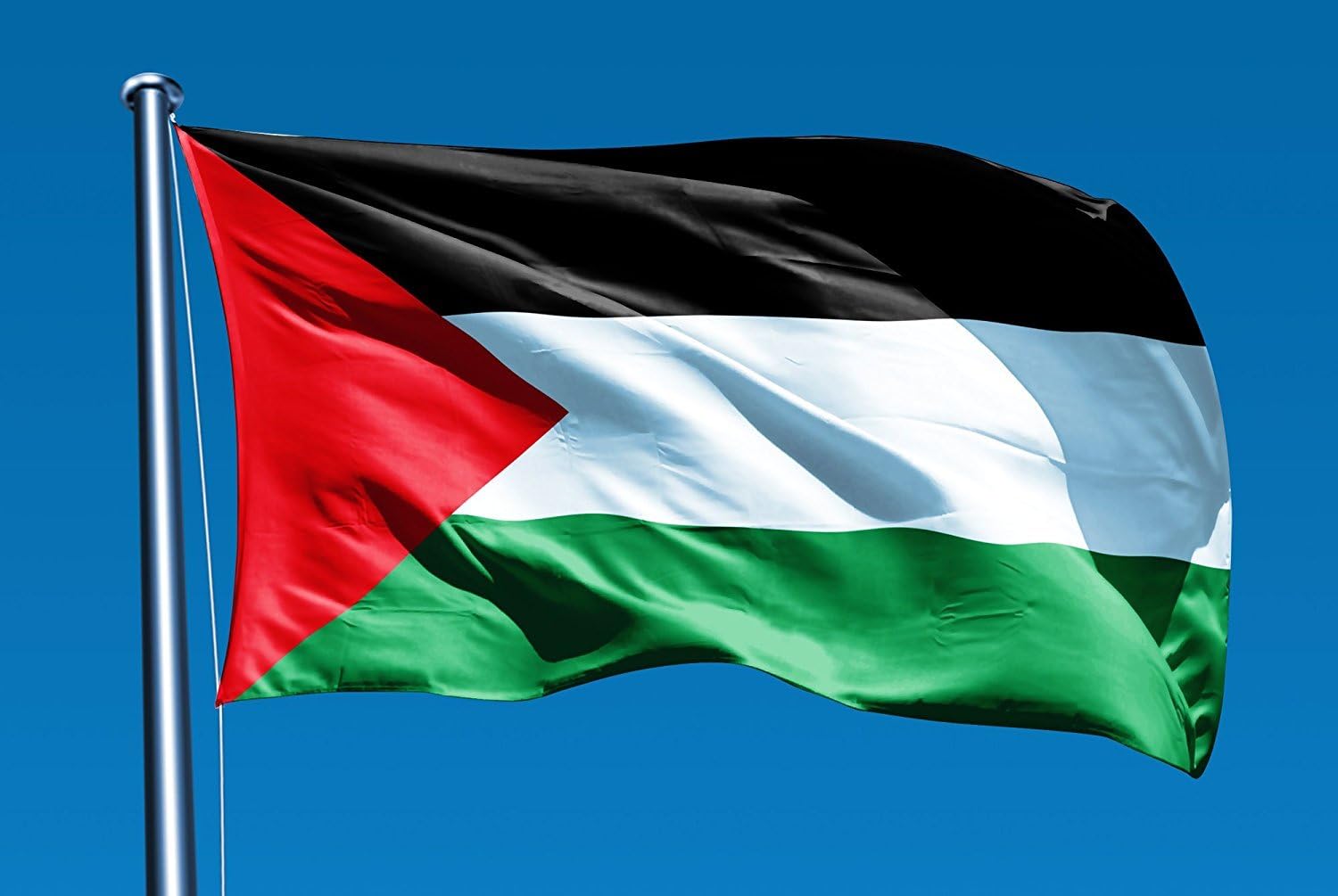 The Izz ad-Din al-Qassam Brigades. A Palestinian holy war group responsible for bus bombings and suicide bombings. Inspired by their hero Izz ad-Din al-Qassam. The Brigades, the Hamas terror group’s military wing, announced that one of it’s soldiers Ahmed Abdel al-A’al was killed in a Gaza explosion. A statement from the group did not clarify if he had died in a martyrdom operation or if the blast was accidental. Hamas declared that, al-A’al, 23, had died in a “Zionist bombardment.” Along with the Brigades the IDF throughout the week have also been actively fighting the Islamic Jihad terrorist group.

Here is the link to the story: https://www.timesofisrael.com/hamas-military-wing-says-one-of-its-fighters-killed-in-gaza-flareup/

Israeli and Palestinians Must Put Aside Differences to fight COVID-19

Footprint of the Prophet

In HIST 385 we talked about the importance of Jerusalem to the three monotheistic religions. Jerusalem is of high importance to Islam because of Muhammad’s night journey referred to as the Isra and Mi’raj. Muhammad ascended into paradise from the Temple Mount on a divine beast called Buraq. He was given a tour through the seven heavens and met other prophets. The Qur’an states: “Glory to (Allah) who did take his servant for a journey by night from the sacred Mosque to the farthest Mosque, whose precincts we did bless, in order that we might show him some of our signs: for he is the one who heareth and seeth (all things)” (17:1). Two Hadith sources that further explain Muhammad’s journey are Anas ibn Malik and Ibn ‘Abbas.

Here is the website that shows the image of the supposed imprint of Muhammad’s footrptint that left an impression in the rock as he asscended into his night journey upon Buraq: http://www.netours.com/content/view/160/26/

How free is Israel?

While I would be a complete liar to say I do my best work at 3 AM, I do sometimes get random ideas/questions in my head. I noticed that someone else in the class made a post about Israel making an app to track the coronavirus, and that reminded me of something we discussed in my security class, which got me thinking: how free is Israel? This is a pretty vague question, but to give it a half-done middle of the night kind of answer, I decided to see how the Freedom House’s Index rates Israel. While various organizations each have their own “Freedom Index”, this is the one I am most familiar with because we used it in my AP Comparative Government class last year. I also wanted to see if they considered Palestine to be a state.

On the Freedom House’s Freedom Index, Israel scored a 76/100, which is down two points from their score last year. Though 76/100 might not seem very high, it’s actually a pretty good score compared to other countries worldwide, and it is the only “green” country in the Middle East. In terms of political rights, it scored a 33/40, while for civil liberties, it only scored 43/60. In comparison, the United States also scored 33/40 for political rights, but it scored 53/60 in terms of civil liberties.

While the Freedom House, which is based in Washington D.C., does not have Palestine listed as a state, it did include a grey area for the West Bank and included the “Gaza Strip” as its own territory. The Gaza Strip got a score of 11/100, which is not surprising, especially considering Hamas’ takeover in 2007.

The Freedom House’s website says: “The political rights and civil liberties of Gaza Strip residents are severely constrained. Israel’s de facto blockade of the territory, along with its periodic military incursions and rule of law violations, has imposed serious hardship on the civilian population, as has Egypt’s tight control over the southern border. The Islamist political and militant group Hamas gained control of Gaza in 2007, following its victory in the preceding year’s legislative elections and a subsequent conflict with Fatah, the ruling party in the West Bank. The unresolved schism between Hamas and the Fatah-led Palestinian Authority (PA) has contributed to legal confusion and repeated postponement of elections, which have not been held in Gaza since 2006.”

To conclude, Israel scored pretty well on the Freedom Index, and if you’re interested in learning more, check out the website here.

How do Israeli Arabs Define Themselves?

This is a really interesting article I came across about how Israeli Arabs define themselves. According to a survey conducted by Prof. Camille Fuchs of Tel Aviv University, about half of Israeli minorities self identify as “Israeli-Arab,” whereas only about 7% of the people surveyed identified as “Palestinian.”

Read the rest of the article here.

UN Response to Israel’s Annexation of the West Bank

Nickolay Mladenov, the United Nations special coordinator for the Middle East peace process, expressed his concerns last week that Israel may “destroy any hope of peace” if it continues to increase the rate of settlement expansion in the West Bank, especially while the whole region is focused on COVID-19.

“In recent months, Israeli officials have repeatedly stated their intention to annex Israeli settlements and other parts of the occupied West Bank. If implemented, such steps would not only constitute a serious violation of international law, but they would also effectively end the prospect of the two-state solution and close the door to negotiations between Israelis and Palestinians.” – Nickolay Mladenov

Read more about the issue here.